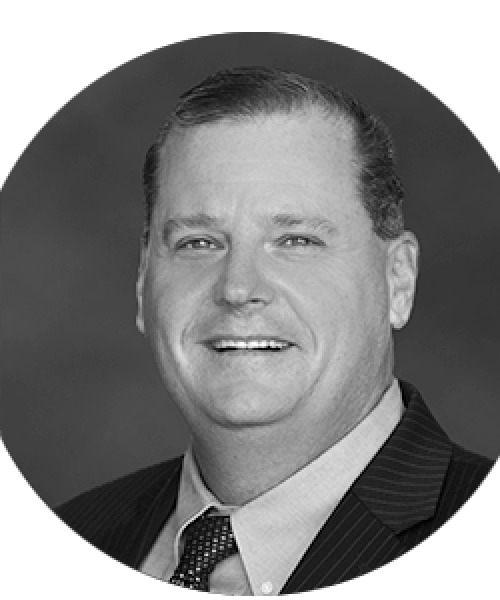 Chris is a CERTIFIED FINANCIAL PLANNER™ practitioner as authorized by the Certified Financial Planner Board of Standards, Inc. He is a Chartered Life Underwriter (CLU®). He holds a Bachelor of Science Degree in Business Finance from San Diego State University, and a Master of Science Degree in Financial Services (MSFS) from the American College. Over the past few years, Chris’ media exposure has increased significantly: He has been interviewed on National Public Radio, CNBC’s Closing Bell, Local 8 News, Local 9 News, the San Diego Union Tribune Business Section, and The National Underwriter; has placed articles in various publications; and co-hosted a weekly radio show on 1170 AM KCBQ for seven years.

During his years of experience, he has been a featured seminar speaker and was a member of the Better Business Bureau Speakers Bureau. Chris represented the financial planning profession for over a decade. He was a local FPA of San Diego board member serving in many positions to include President and Chair and was then elected by his peers to serve as a National FPA Board Member from 2010-2012. His current volunteer time is spent in a few different areas. He was appointed by the CFP Board of Standards to serve on their Commission on Standards. Chris became an elected official in 2014, elected by local residents to serve as a member of the Valle De Oro Community Planning Group. He also was elected to a 2-year term on the Fuerte Elementary School Site Council.

The Wealth Consulting Group (WCG) is a marketing name for an OSJ of LPL Financial that supports independent advisors at LPL Financial, a broker/dealer and registered investment advisor. Through WCG, Adam Weiner has access to additional resources to support him, such as administrative support and investment research. WCG and Freedom Financial Team are separate entities from LPL financial.

Christopher Rand is not affiliated with LPL Financial.